What to Expect (or Don’t) from Consuming Shilajit Dietary Supplement?

Shilajit is not intended to diagnose, treat, cure or prevent any disease or to replace the attention or advice of a physician or other qualified health care professional. Shilajit provides a number of nutrients for wellbeing and works similarly to vitamins and minerals. Its effect may be described differently from case to case. Unfortunately, we can't say much about personal experiences from taking Shilajit to comply with current dietary supplement regulations but we will try to give a basic idea of why you may try it.

According to the feedback we receive from most of our customers it works as a natural burst of wellness. Specific effects may be different from case to case and we would like to leave it for your personal research (made on a scientifically proven and reputable body of information). Shilajit is safe and it doesn't have serious unpleasant effects, but it shall not be ever substituted for professional medical attention in case you need it.

Shilajit is an amazing substance and full of benefits for all living beings. It has arisen from the sophisticated craftsmanship of nature. The combination of organic trace minerals, humic and fulvic acids, plant-based antioxidants, and many other beneficial organic acids sets it apart from other superfoods. Shilajit is one of the most potent sources of naturally harvested fulvic and humic acids ready for human consumption.

What Does Shilajit Do for the Body?

Shilajit provides a number of minerals, organic acids and other organic compounds that play relevant roles in body metabolism. Metabolism is a complex web of biochemical processes where the nutrients derived from ingested food are converted into forms that can be utilized by the body and eventually trigger most of the body’s functions including those of the immune and nervous systems. 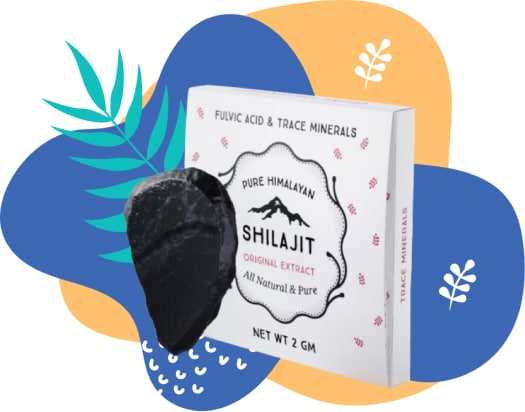 Because shilajit has been found to contain minerals in their ionic form along with other nutrients and organic compounds, it’s no wonder Shilajit is thought of as a gem in the Ayurvedic discipline. It is hard to find a similar natural supplement that provides so many nutrients essential for metabolism, energy production and overall wellbeing. Shilajit is considered a tonic or adaptogen; a tonic is a substance that helps to balance our body.

In the Ayurvedic discipline, Rasayana refers to both the teaching of rejuvenation and a category of substances and protocols for vigor, vitality, and strength. Shilajit is considered a Rasayana supplement, an adaptogen. It has been used for millennia as an ancient tool to rebalance the body’s inner energies and enhance overall wellbeing.

Not only does shilajit contain its own wealth of nutrients, some of the nutrients it has, such as fulvic acid 1,2 improve the absorption and usage (bioavailability) of other consumed nutrients. So taking shilajit may be the way to benefit the rest of your diet! This is helpful, given the modern issues surrounding soil depletion and reduced nutrition of the foods we consume compared to even 50 years ago. Shilajit, therefore, may help your body rather than offer unique benefits of itself. It is, however, one of the richest natural supplemental sources of fulvic acid as well as humic acid. The Myths Regarding the Benefits of Shilajit

MYTH #1: A Supplement That Cures

This claim is not correct. Shilajit, like other nutritional supplements, only helps in contributing to and maintaining a state of vitality and well-being. Nutritional deficiency can lead to a non-optimal state of well-being, among other undesirable effects. Shilajit helps to tackle that and should, therefore, be used as a nutritional supplement to maintain well-being. However, it is not intended to serve as a substitute for the proper drugs prescribed for diseases and disorders by qualified medical personnel.

This is false. Though it contains several components thought to be beneficial for the brain, however, shilajit is not used for depressive disorders. Depression has more complex causes that require some medical and social solutions that significantly go beyond merely boosting up on nutrient supplements, and as such qualified medical care should be sought for its treatment. 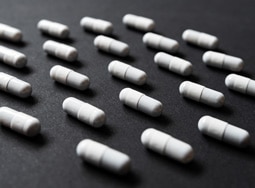 Many of the benefits attributed to shilajit are thought to be due to its fulvic acid component. As a result, more companies are beginning to increase the proportion of fulvic acid in their shilajit products resulting in misleading advertising taglines.

First, there is many methods to determine the proportion of fulvic acid in a product due to the complicated nature of the substance that may show different results. Second, attempting to concentrate the fulvic acid component in shilajit can have a number of negative results, among these include the concentration process tampering with the quality of the fulvic acid.

Also, while concentration can increase the potency of the fulvic acid component, it can boost the level of unpleasant effects experienced due to it. It is important to note that fulvic acid extracts are a different product from shilajit and possibly lack some of the synergistic effects available with the multiple components in shilajit. As such, the impact of the fulvic acid concentrate may differ significantly from that usually expected from shilajit.

This is wrong. Some studies have even speculated on its potential usefulness. However, no convincing evidence as yet exists on the efficacy of this method. Cancer has a complex pathology and, as such, requires qualified medical expertise to manage, and may involve a multimodal approach to treatment. While consuming good food and living a wholesome lifestyle may have beneficial effects on the body, shilajit is not a chemotherapeutic agent. 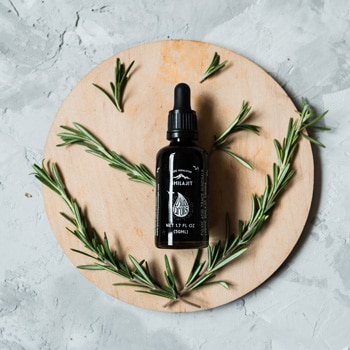 This claim is not correct. The way to lose weight is by adopting a healthy approach, such as a good diet, proper eating times and exercise. Therefore, shilajit should not be seen as a substitute for exercising or a healthy diet. Shilajit, however, contains many nutritional components, so combining it with exercise and a healthy diet can prove beneficial for your body.

This claim is not correct. Shilajit will not directly improve your memory or learning capacity. This is due to several reasons.

First, creating strong or long-term memories usually involves steps beyond those that can be affected by nutritional supplements. So shilajit intake will not provide a significant boost to long-term retention of information. Also, learning capacity is something that improves with practice, as opposed to supplementing intake. You are better off putting more effort into the learning process than taking shilajit supplements. However, eating good food and including nutritional supplements, along with putting in the necessary effort, a healthy lifestyle, and a positive approach to learning may be able to improve your learning process. 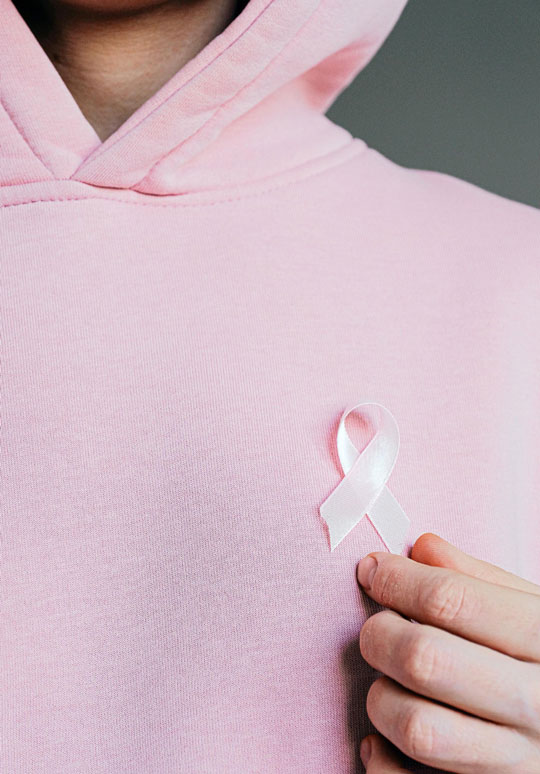 This claim is incorrect. Few relevant studies have been done on this particular application of shilajit, and the results are not conclusive enough. A few studies even suggest shilajit stimulates the nervous system, rather than causing a numbing effect, and therefore, in theory, could also worsen the sensation of pain.

Also, pain has several mechanisms that may involve different processes, many of which are beyond what can be affected by supplement use. Shilajit may have some effect on situations that can cause the sensation of pain, such as electrolyte loss and dehydration after a hangover. Still, it does not directly impact the body's ability to feel pain.

How would you rate this article?

×
was added to the cart
Shopping Cart
Quick checkout
Make it Bundle and Get 10% OFF! Check eligible products
$00
$45
$89
Add $45 worth of products for free US shipping or $89 for free International shipping